Ninja Professional Blender 1000 is a blender from Ninja that gives you a professional hassle – free task and at the same time has an outstanding performance. Not that despite its outstanding performance, it has a sleek design admired by all its users. It is a high-powered Best Ninja Blender, which operates on three speeds inclusive of pulse. This is the reason why it is used for ice crushing without causing any breakdown or effect to it. It is also used to make purees, juices and also some controlled food processing.

Cleaning – Cleaning the parts of this blender is very easy. This is facilitated by the fact that they are made to be dishwasher friendly. After making the smoothies, one can just put the parts into dishwashing and they will be clean.

Simple – This blender is simple to assemble and operate. Unlike most blenders that have several parts to be put together before they can operate, this ninja blender only requires the pitcher and the motor base and it is ready for operation. During operation, it only needs one to press the same switch on and off.

Power – The blender utilizes 1000 watts of power. This is enough power to run the motor to the highest speeds. It has the ability to run on three different speed limits according to the setting desired by the user. Any blending need can be met by this blender even if it is blending frozen fruits and crushing ice.

Cost – The cost of this blender is relatively cheap as compared to the other blenders which have the same motor of 1000 watts. When one buys this blender they always get the value for their money because it comes with a very large pitcher which can contain 72oz.

Making smoothies – This blender makes the highest qualities of smoothies. It is capable of crushing the given ingredients until one gets the desired consistency.

How to use Ninja Professional Blender 1000 best

Using this type of blender is easy. After washing the fruits and vegetables, cut them into smaller pieces and place them in the pitcher. Add a little water and then cover the pitcher with the tightly fitting lid so that the ingredients don’t spill out during the rotation of the blades by the motor. Place the pitcher on top of the motor base and cock it in. switch the motor on until the ingredients are completely blended. Since the starting water was less, one can add more water until the desired consistency is achieved. Now switch off the motor and remove the pitcher containing the smoothie from the base. The smoothie is now ready for consumption. Pour the smoothie into the desired containers.

Who this product is best for

This product is best for vegetarians who prefer to take smoothies as part of their meals. It is also a preferred choice for individuals who prefer to make their own smoothies rather than buy the shops and supermarkets. Mothers who have children will also prefer this blender over any other type.

All clients who have bought this product have been satisfied with its operation. They love the efficiency it offers and the size of the pitcher. Those with children prefer it because of the fact that it has the ability to go off on itself.

The Ninja Professional Blender 1000 is the best ninja blender you can come across in the market. It is a system that you will never regret having spent your hardly earned money on. 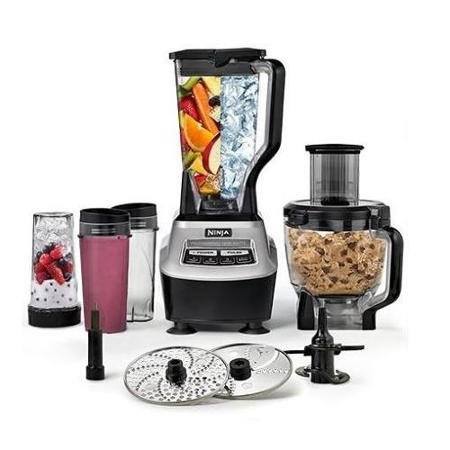 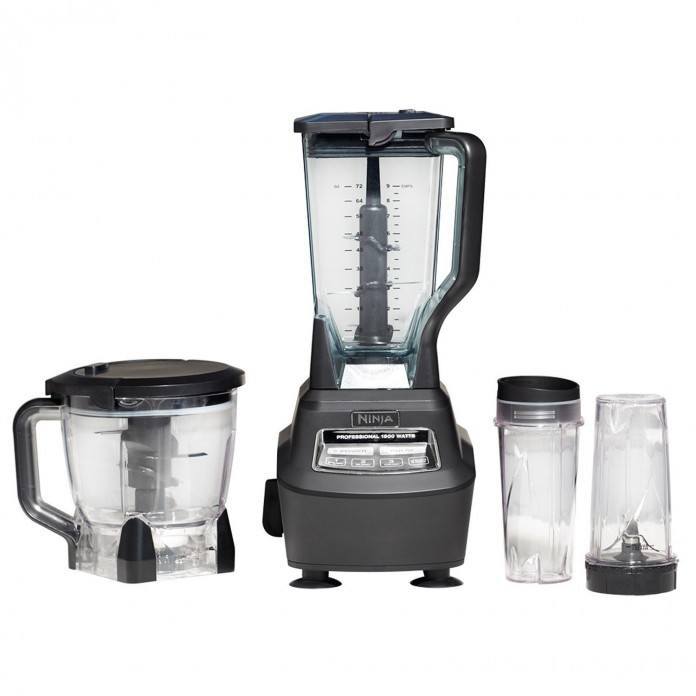